Nigeria is at its time of birthing, our Nation is in its birth pangs and it’s time to birth a new nation fully aligned with God’s agenda for its destiny. A Nation enthroned in God’s righteousness and ruled by men and women of right standing- United and Advancing, Progressive and Peaceful.

This is another window that has been opened in the Spirit realm and we must take this moment- we must seize this moment! The time has come for us to enthrone God’s agenda in our Nation.

This is a day of trouble, of disgrace, when it is time to birth and there is no strength to bring forth. It would be a big shame if we cannot bring forth a new nation under God in this time.

We must push out the baby- it is time to birth and we MUST do so by decrees and declarations.

Our destinies are tied to this Nation, all we can ever be in God’s will for us is right here in Nigeria, if this is so, what moves are you making to ensure that you are aligned, positioned to be in God’s agenda for the New Nigeria?

Are we asleep while the enemy sows tares among our seeds? Are we feeling safe and secure in our little kingdoms because we have not YET been affected? What happens when it becomes affected by the bigger problems our Nation is facing?

What are we amplifying? What is the Church amplifying? Give us today our daily bread or let your kingdom come, let Your Will be done here on Earth as You have purposed it Heaven? What is our driving force every morning we get up? What are we declaring daily?

The Holy Spirit made a clear difference between a country and a nation to me – I went looking for a definition and realized that in declaring God Will, there has to be a focus on using the word Nation and not Country. This is very key

Why not prayer? We have prayed enough, I believe God has sent all the help we need. We need now to speak into the heavenlies, to declare what we desire to see, to create as our Father created, BY THE WORD!!!!!

Remember David and Goliath, the War between the two was worn first by David’s witty words before the stone bullet!! I believe by the time David finished telling off the giant, Goliath was too angry to actually focus on what David was carrying, He called it sticks, read it again, he saw sticks whilst what David carried was a sling and stones. What are you saying concerning the Nation Nigeria? What words are you telling the Giants in the Land? Remember that they are speaking too.

Who are the Davids who will dare the Giants while the army of God trembles at the Giants? Giants die you know!! Who has become afraid and safe in their false wealth? It is a war of words and that’s why I am asking you to start this period of declaration and Decree to birth a Nation aligned to God’s agenda!

To be continued next week 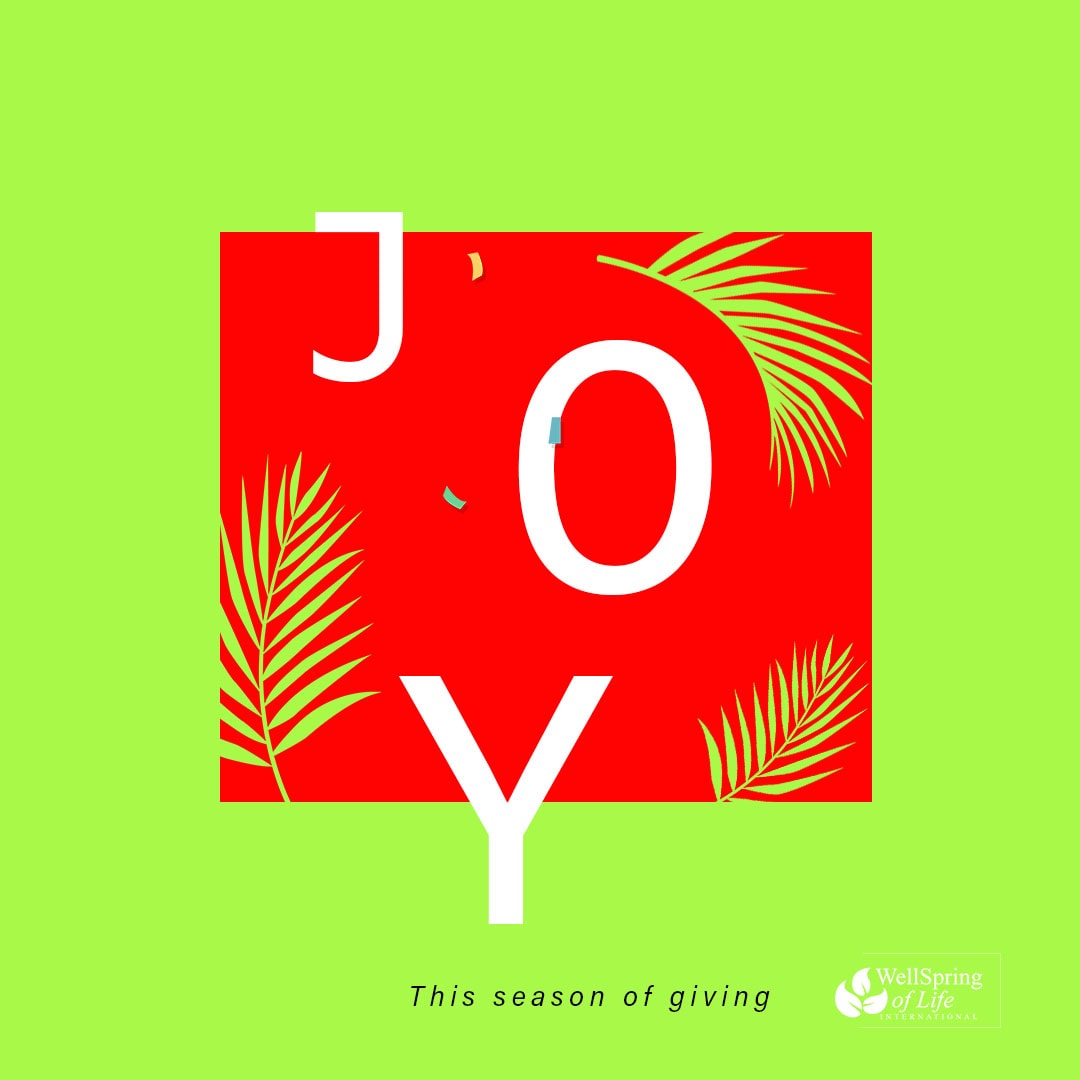 The work we do is born out of love! #God loves you, and we do, too 😍! #love #LoveToday #Godlovesyou #Lovestory #charity #nonprofit #OUTREACH #missions #Wednesday #helpinghands #HelpFolksLive2022 #wellspringoflifeglobaloutreach https://t.co/QrXw4c9AhP 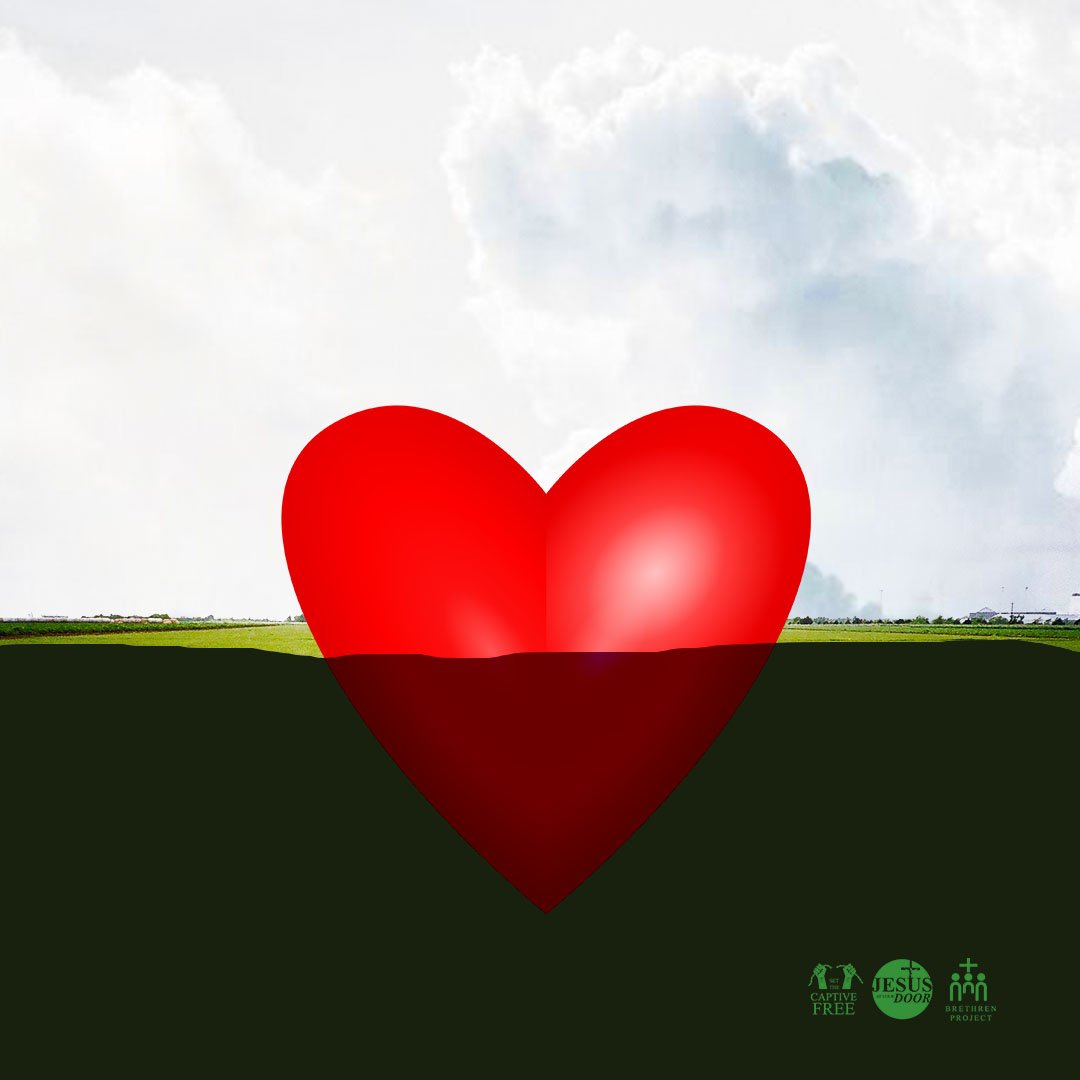 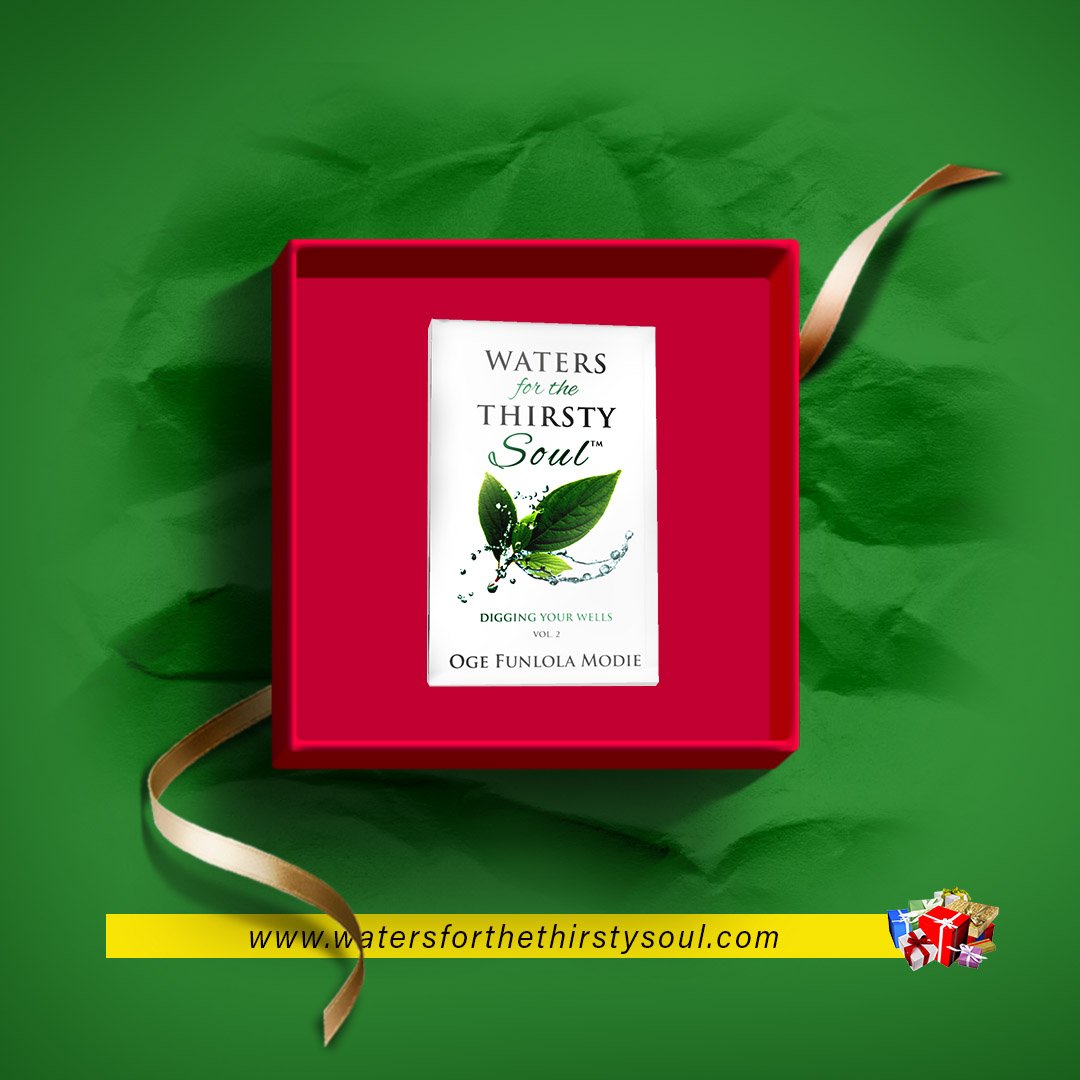