Our Weapons of Warfare – Part II

Hello everyone, hope you had a good week. Hope you are getting your worship on; key to this is having a thankful heart, listening to worship music so you learn new songs, read up on worship in the bible especially on David, the psalms are a good place to start. This week we continue on Our weapons of warfare, today we look at Love as a weapon.

"Therefore if your enemy is hungry, feed him; If he is thirsty, give him a drink For in so doing you will heap coals of fire on his head "

The Holy Spirit each time keeps telling me that Love is my greatest weapon and I tell you it’s really the toughest to use in the face of such evil and ugliness that we sometimes face. How is it even possible to love one who wants your downfall or even your demise? I believe the Holy Spirit picks different strategies for different warfares. Listening in to His voice is critical especially for this tool.

Loving your enemy in the midst of a war sounds crazy to the flesh but it’s power to the Spirit. The scripture above shows us that being kind and loving to our enemies puts them in a rather precarious position with God. Heaping coals of fire on one’s head is certainly not a good place to be. This scripture is also mirrored in proverbs 25:22.

God’s kind of love is the agape love- the unconditional love that keeps giving even in the face of resistance and hostility.

An example of this weapon of love used in warfare is the story of the never-ending war between King Saul and David, King Saul was bent on killing David as he knew that David had been anointed the new King over Israel by the Prophet Samuel. This almost seventeen-year battle turned in David’s favor one day when King Saul was found sleeping at the mouth of a cave that housed David and his henchmen. David had every opportunity to kill Saul but choose not to touch the King. This action speaks of love for God and then for his King. That single act of obedience I believe won that war for David. David also goes ahead to become the greatest King in Israel and one whose lineage bore the Messiah – Our Jesus Christ.

Jesus Christ remains the greatest example in the New Testament of one who used love to win battles, whether it was a debate with the Pharisees or with his followers, He always taught in love. Isaiah 53 shows He was despised by all, yet he hung on a cross that we may live. Let us draw close to His heart and learn of this love. It is the greatest tool of all.

Holy Spirit, please show me how to love in the midst of hate, the wisdom to speak love in spite of hurt, to forgive and to live.

Cultivate love in the face of hate

1 thought on “Our Weapons of Warfare – Part II”

What do you look forward to in #Church on Sunday? @WellSpring_Life we preach the undiluted love of #JesusChrist, the #love of worship, the importance of a personal relationship with God, deepening that relationship with #God & fulfilling the Great Commission of making disciples. https://t.co/KE... 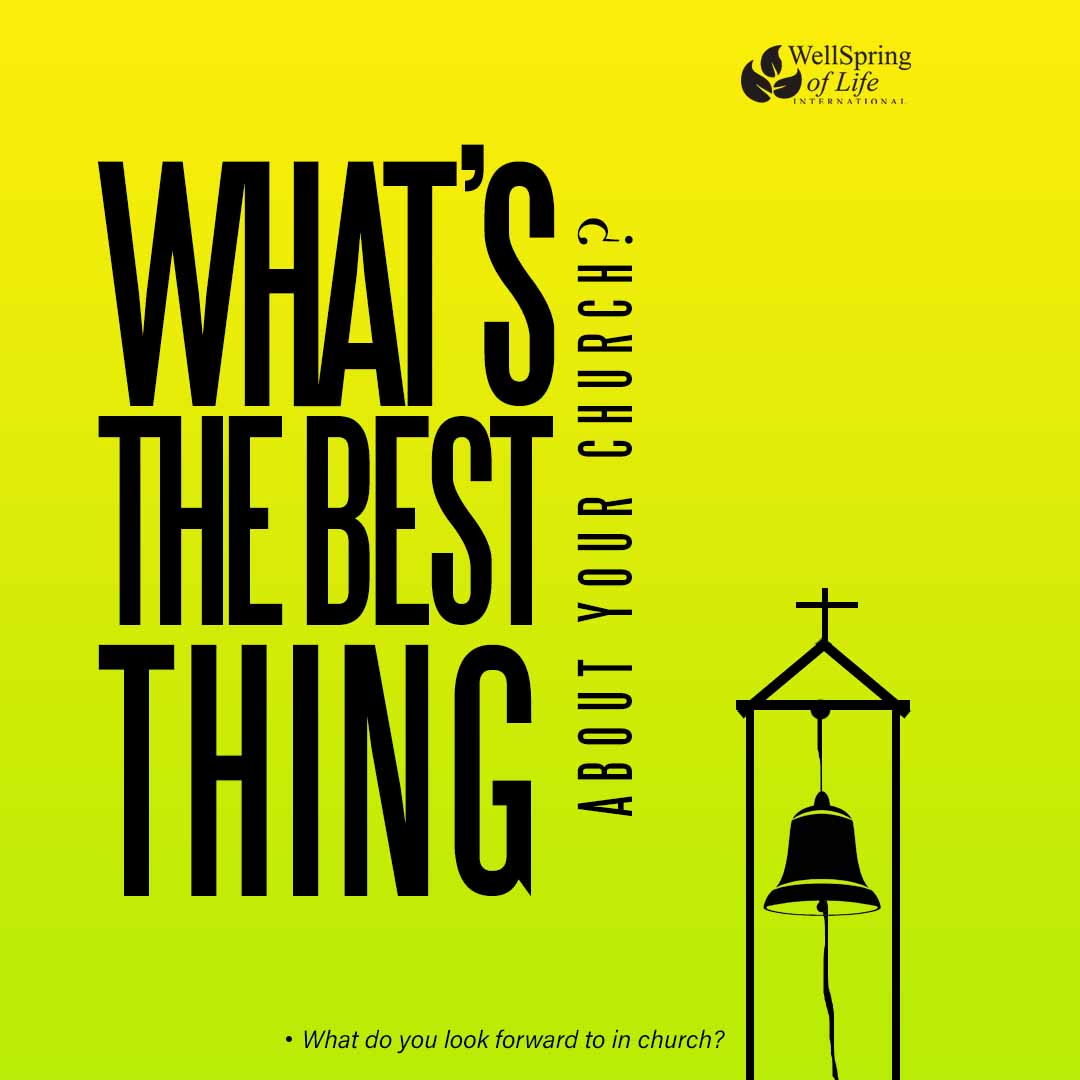 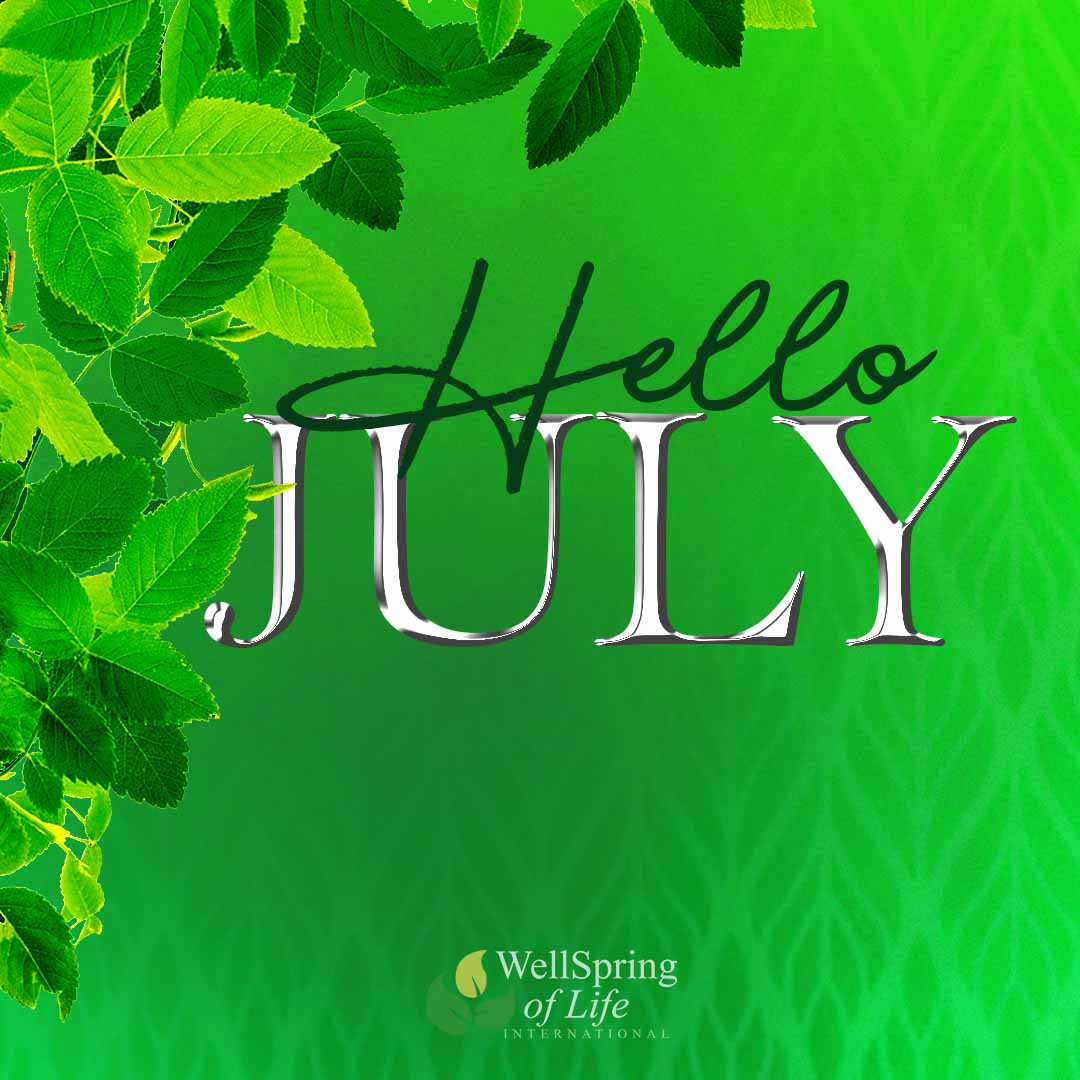 WellSpring of Life 4 days ago

"My command is this: Love each other as I have loved you." - John 15:12 (NIV) At WellSpring of Life International, #love ❤ guides all that we do. #outreach #JOY #biblequote #quote #Bible #volunteering #partner #partnership #AbujaTwitterCommunity #wellspringoflifeinternational https://t.co/XPiB5... 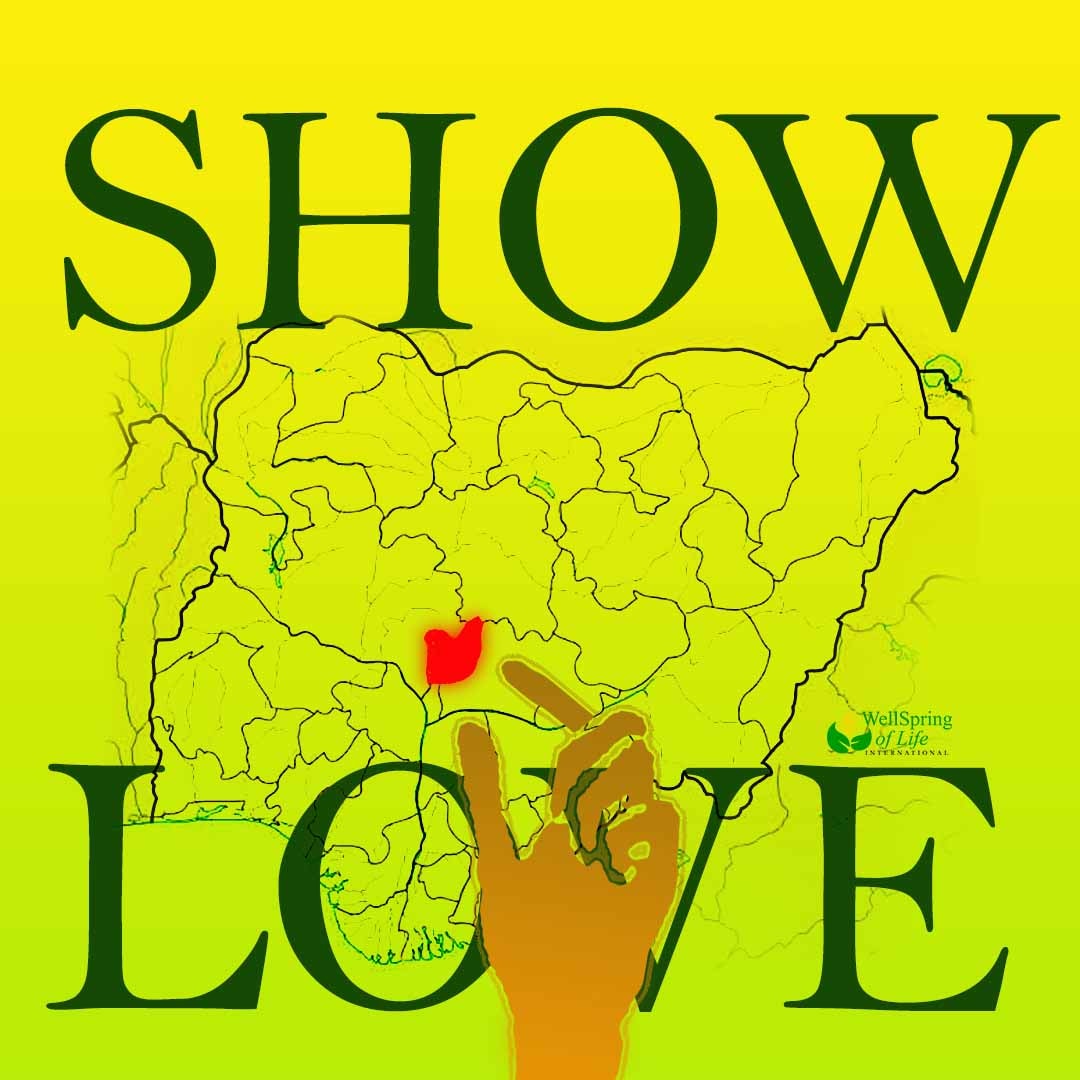