The Fullness of Time: Part II (The Stance of Belief)

I’m so glad! It’s my birthday week and also the beginning of a 21-day fast for the church. Most importantly, we continue our study of the different stances to have in the Spirit in preparation for the fullness of time concerning God’s spoken word in our lives. I have identified about four (4). They could be more, but let’s reflect on these four: Belief (Accepting God’s word), Sticking to the name He has given you (tenacity in what He has said), Obedience (when He gives instructions), and being a blessing to others (Love + Charity).

This week we look at belief: in this context, being accepting of God’s spoken word over you.

Then Mary said, "Behold the maidservant of the Lord! Let it be to me according to your word. " And the angel departed from her.

Mary was very accepting of God’s prophecy through the Angel Gabriel. She readily agreed and was verbal in her agreement. Remember verse 37 (the preceding verse)? Elizabeth’s example of how awesome God is at performing His word is an example of how awesome God is at performing His word. Mary quickly latched on to the word and declared, “Be it to me as you have spoken.” God’s words are potent, full of life and power. Whether He has spoken to you or through another, His Word is out there and He will do all that He has said. Nevertheless, is your stance one of belief or disbelief? Are you saying to God, “Be it unto me as you have said,” or are you simply allowing things to happen?sort of floating along.

Today I challenge you to take the stance of belief and be verbally agreeable with God’s word. Be like Mary and declare to God your readiness to be all that he has called you to be. Over the next few weeks, I will continue to discuss how we can change our stance in 2022.

All that you have spoken concerning me I receive. I accepted it eagerly. In the name of Jesus, Amen.

Make a list of every word or prophecy spoken to you. Speak each one out and respond with “God-I am your bondservant-let it be to me according to your word.” Watch him perform! Alleluia!

Here is one way to #support us 💚 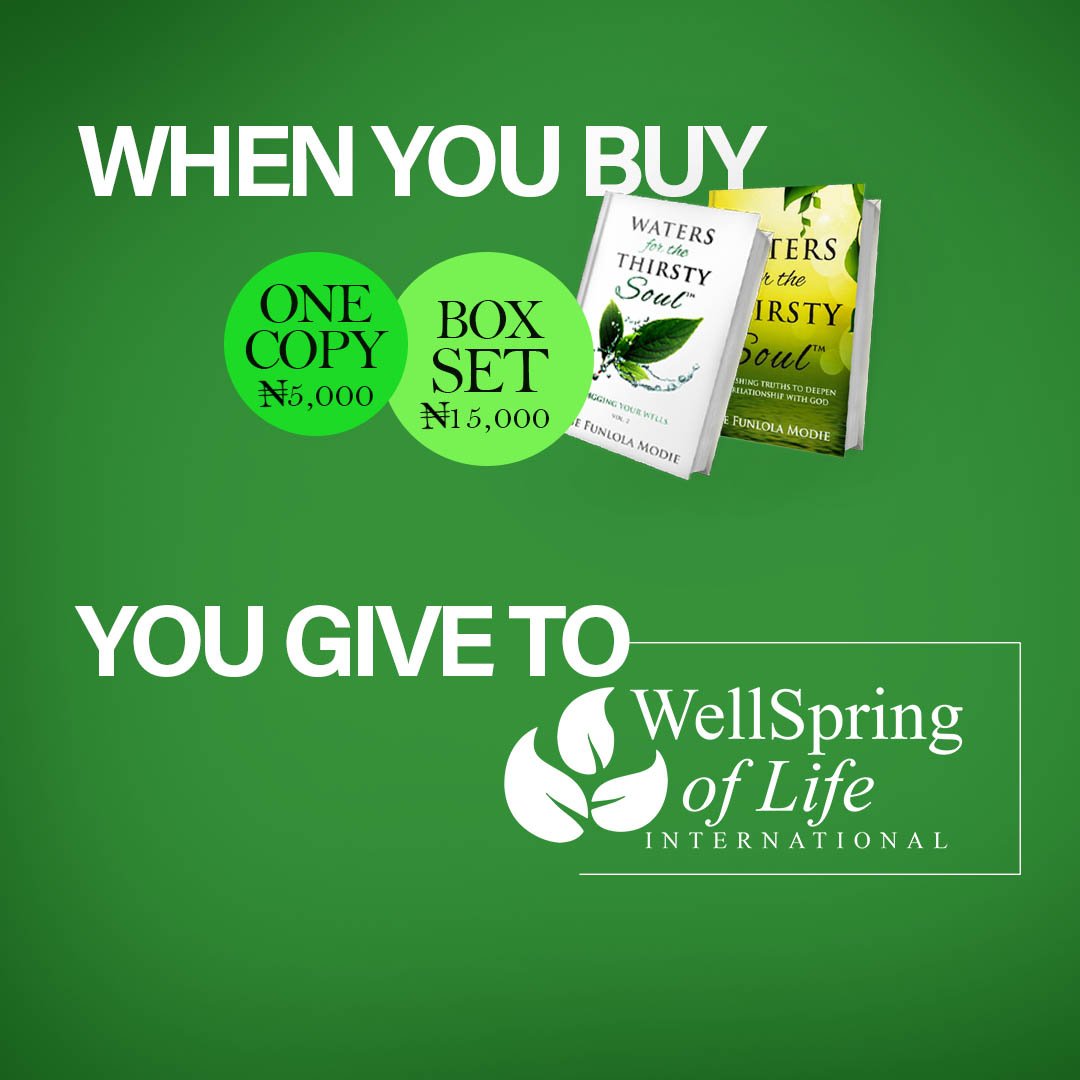 WellSpring of Life 1 day ago 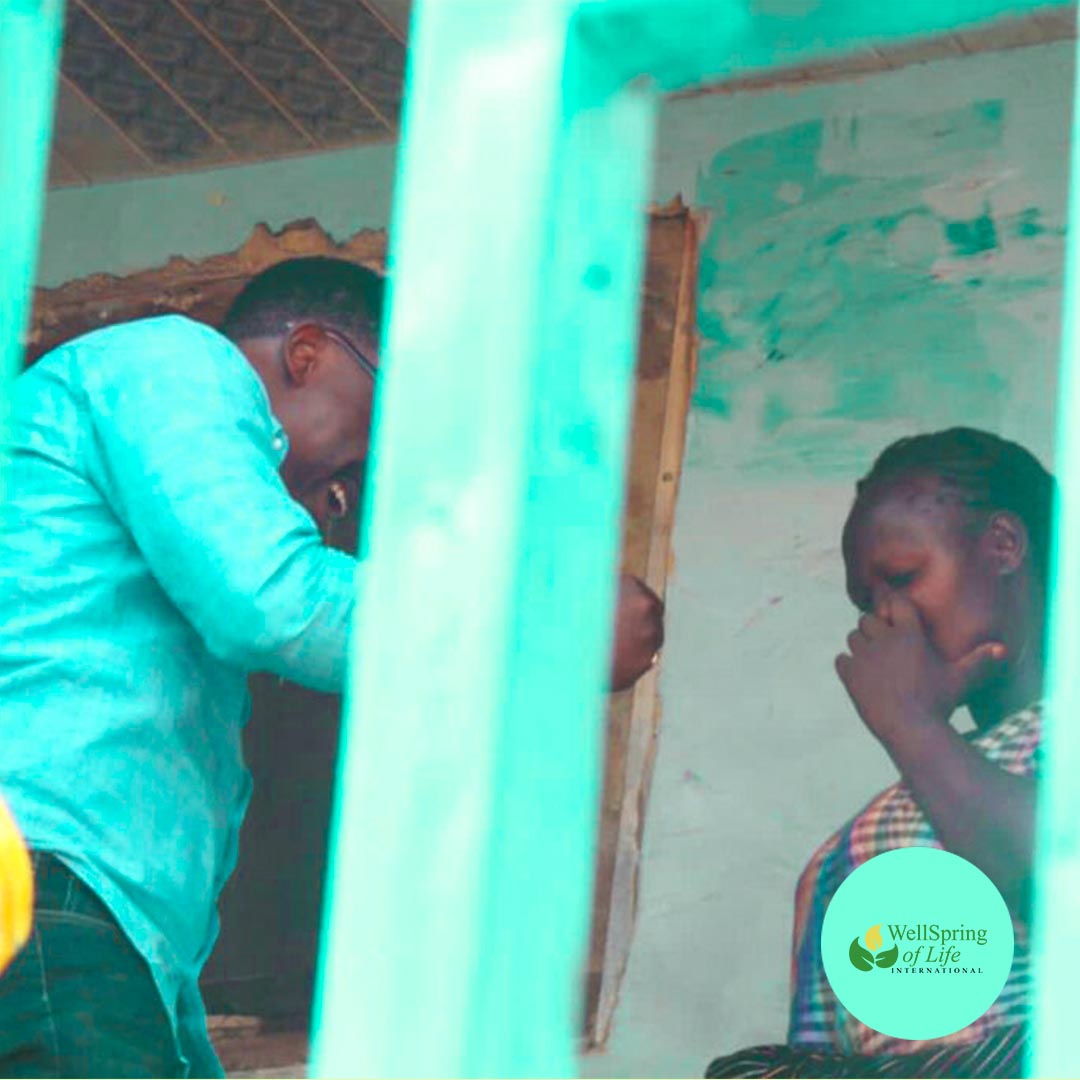 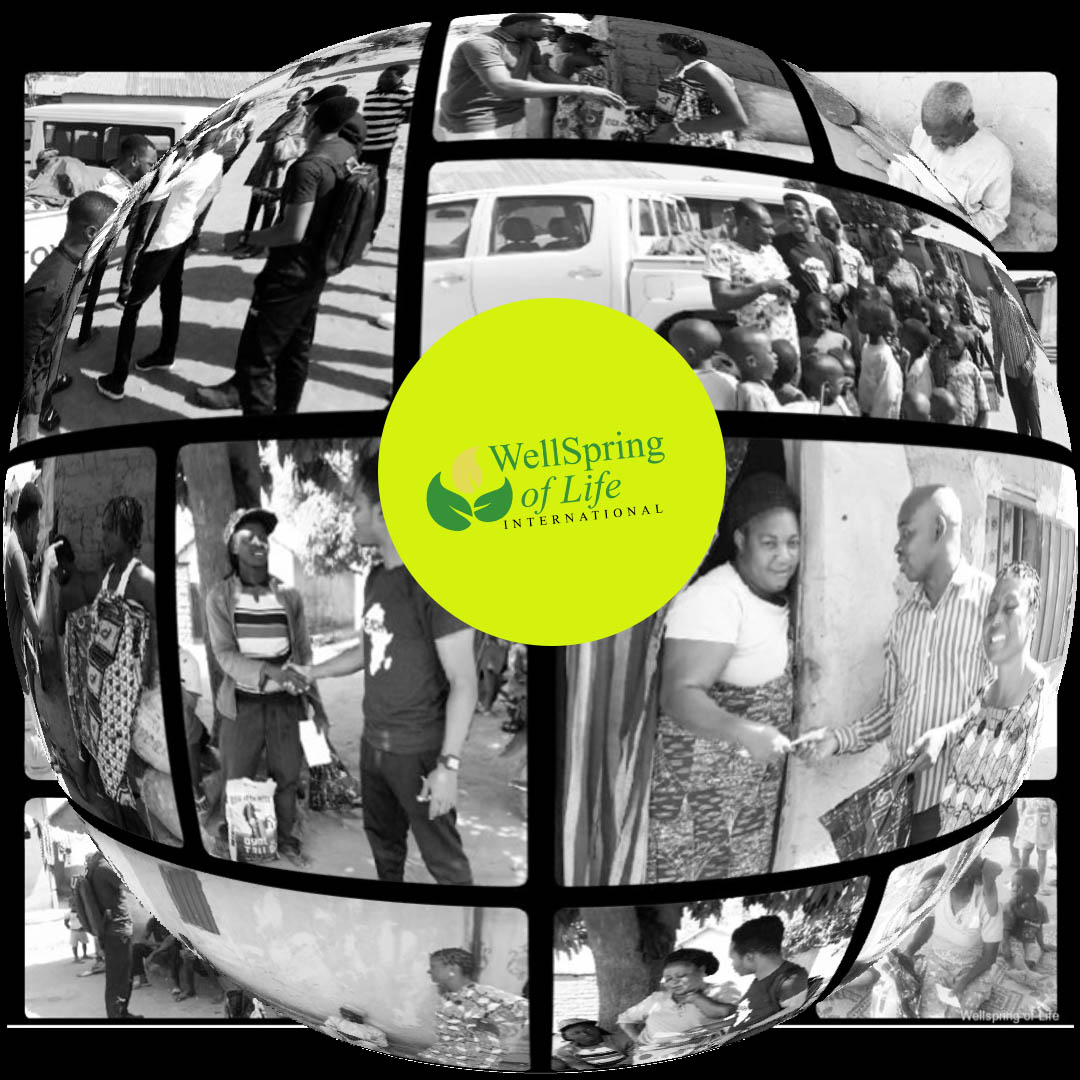